Keith Lemieux is the City Attorney for the City of San Gabriel, with an extensive background in representing government entities with an emphasis on government liability and environmental law.


Lemieux will be advising the City Council on all legal matters pertaining to the city, including the preparation of all ordinances, contracts, resolutions, bonds and written matters required by the council. In addition, Lemieux and members of his firm will also be attending City Council and Planning Commission meetings.

The City Attorney also approves legal documents for official signature and acts as the city prosecutor. 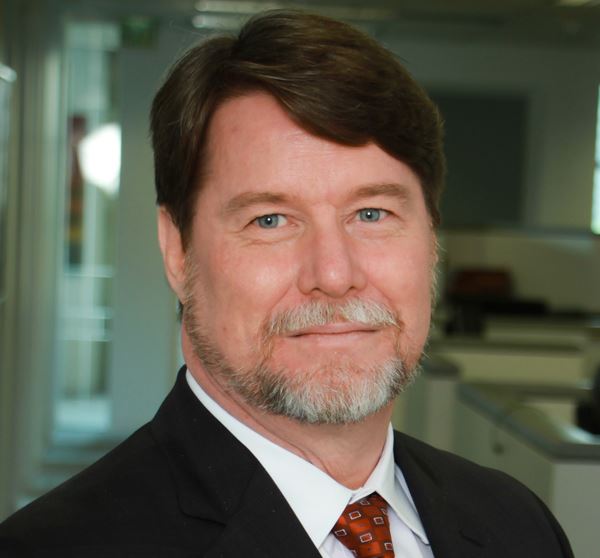