Blue Shield of California, KaBOOM! and the City of San Gabriel work to end playspace inequity with a new playground in San Gabriel

Kids in San Gabriel are celebrating today because they have a great new place to play. For months, representatives from City of San Gabriel, Blue Shield of California and KaBOOM!, the nonprofit organization focused on ending play space inequity, have been working together to increase access to play spaces for local kids with the creation of a new, kid-designed playground installation that began on December 30. The playground will give kids an incredible place to play close to where they live and learn, an opportunity that is often hard to achieve. Located adjacent to Roosevelt Elementary School, this new playground was built with the generous support of Blue Shield of California and KaBOOM! to address the physical, creative, cognitive, social and emotional development of kids in the San Gabriel community. The previous playground at this neighborhood park was built over 20 years ago as a pocket park that was in need of replacement. With the assistance of San Gabriel kids, their families and the San Gabriel Unified School District, a new playground was built at Roosevelt Park that will be accessible to neighborhood families and will serve as an after school play space for Roosevelt students. 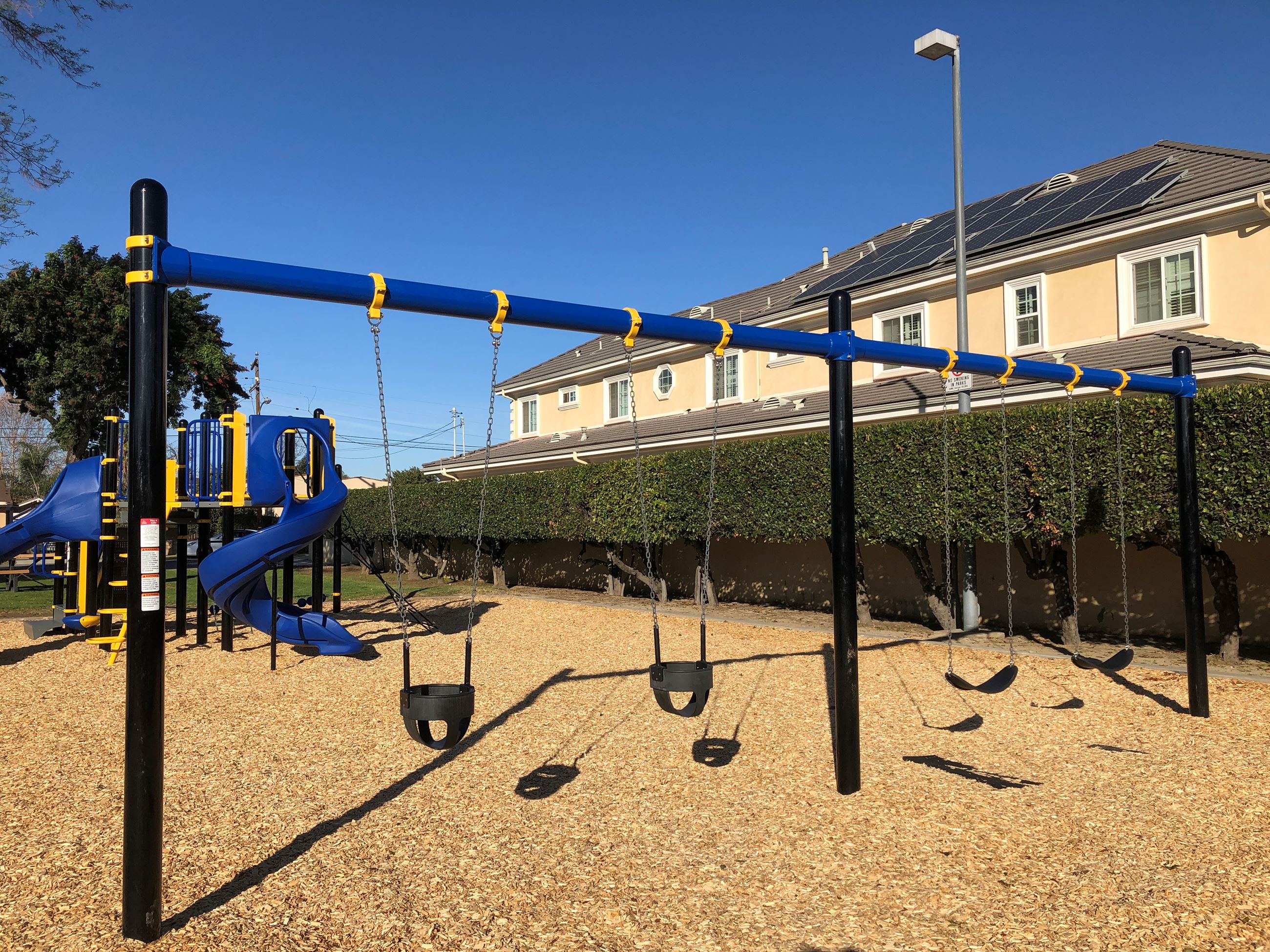 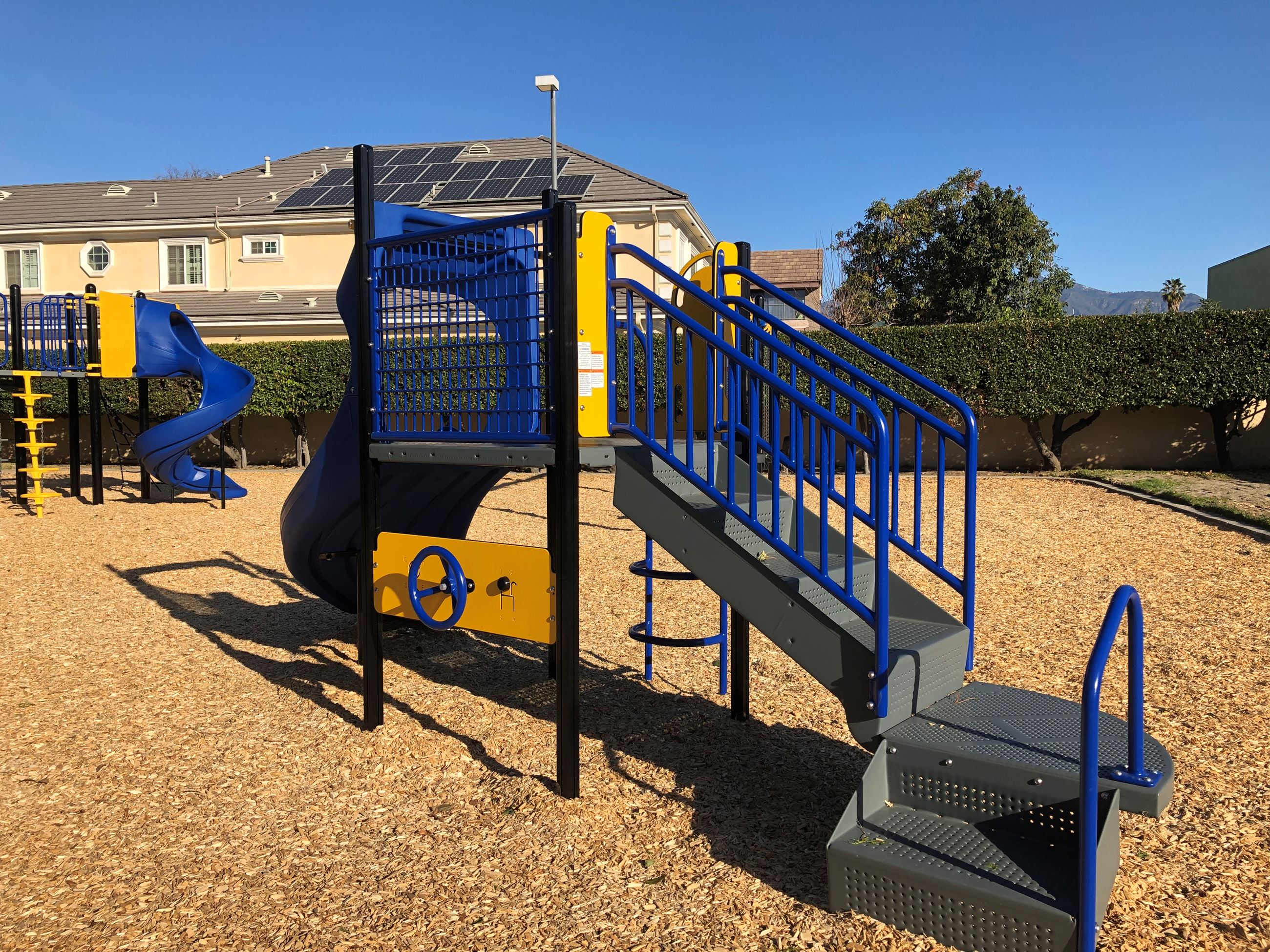