Tony Ding was elected to the San Gabriel City Council in March of 2020. His priorities are attracting new and quality businesses while developing new streams of revenue for San Gabriel, improving infrastructure by resurfacing residential streets, fixing sidewalks, alleviating traffic issues/concerns, and increasing accountability and transparency by managing the budget efficiently and communicating more effectively with residents.

Tony established his first business in San Gabriel over 25 years ago and has been a resident of San Gabriel for 15 years. Currently, he operates his own business, TD Financial & Insurance Services, in the City of San Gabriel.

Tony is committed to community service and believes in giving back to the community. As a result, he has always been committed to serving the City of San Gabriel and the greater San Gabriel Valley and is a very active member of the community. Currently, he holds the following positions for various organizations: San Gabriel Chamber of Commerce Member, Kiwanis Club Member, San Gabriel Hope Lions Club Founding Member, I‐Chinese American Political Action Committee Honorary Chairman, and Asian American Advocacy Alliance Former President. As President of the Asian American Advocacy Alliance, Tony is involved with a youth program which sponsors and teaches high school students the importance of the political process on a local, state, and federal level.

Tony is a graduate of Shanghai Jiao Tong University where he earned his Bachelor’s Degree and then went on to earn a Master’s Degree in Computer Science in the United States. After he obtained his Master’s Degree, he and his wife moved to San Gabriel where he founded his first business. 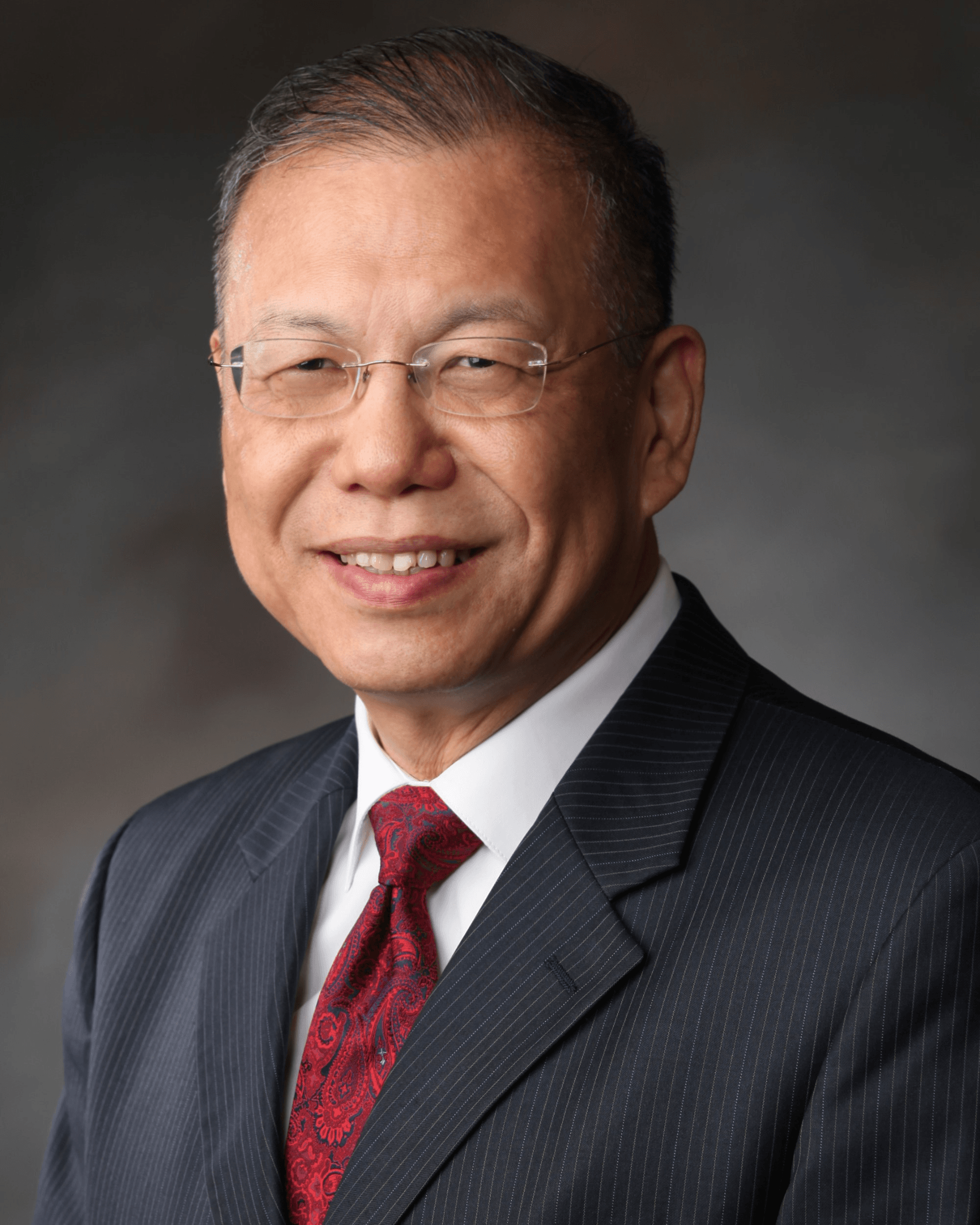